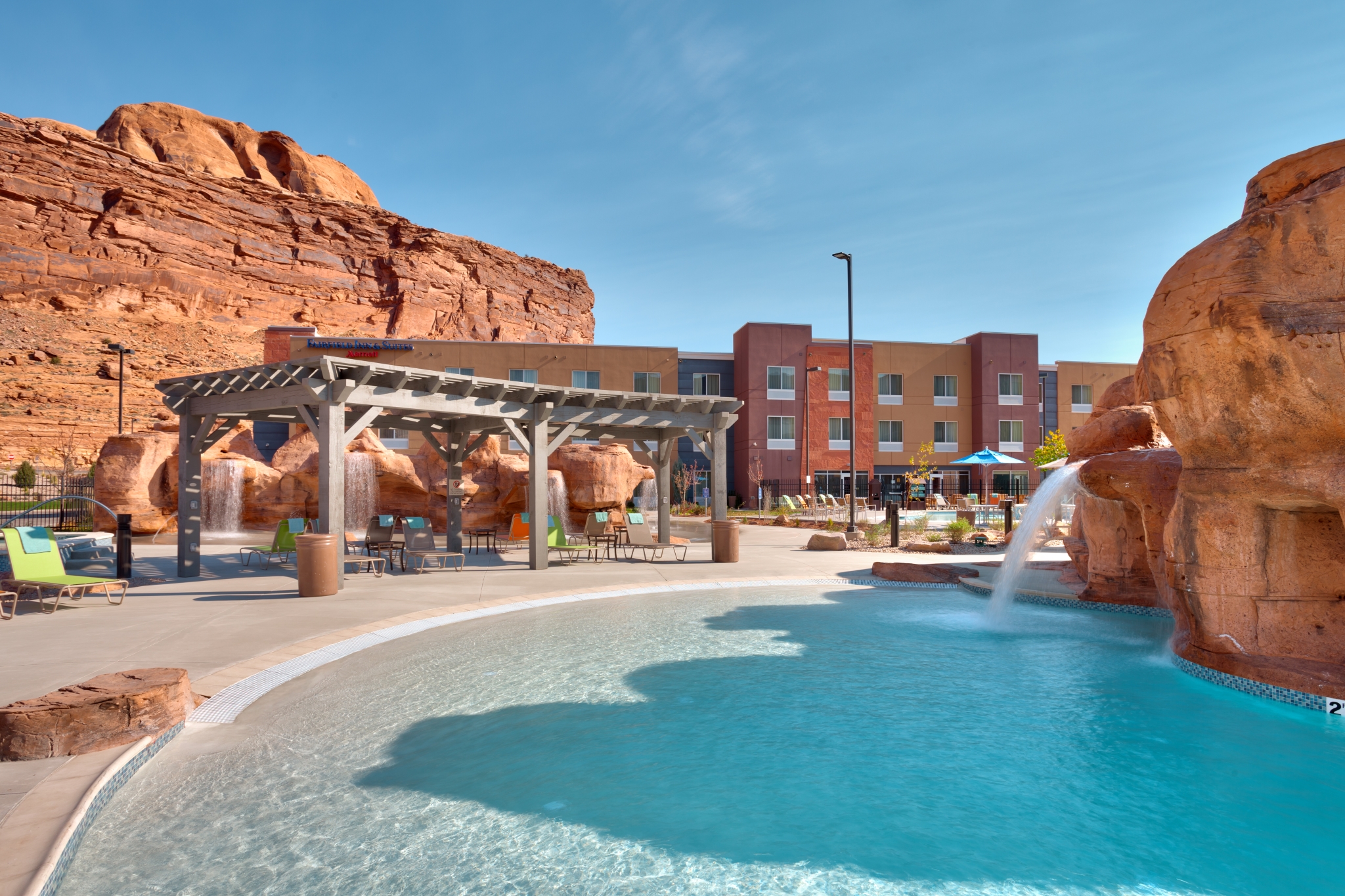 Our Company
Our Team
Our Story

Find out more about each team member by clicking on their photo. 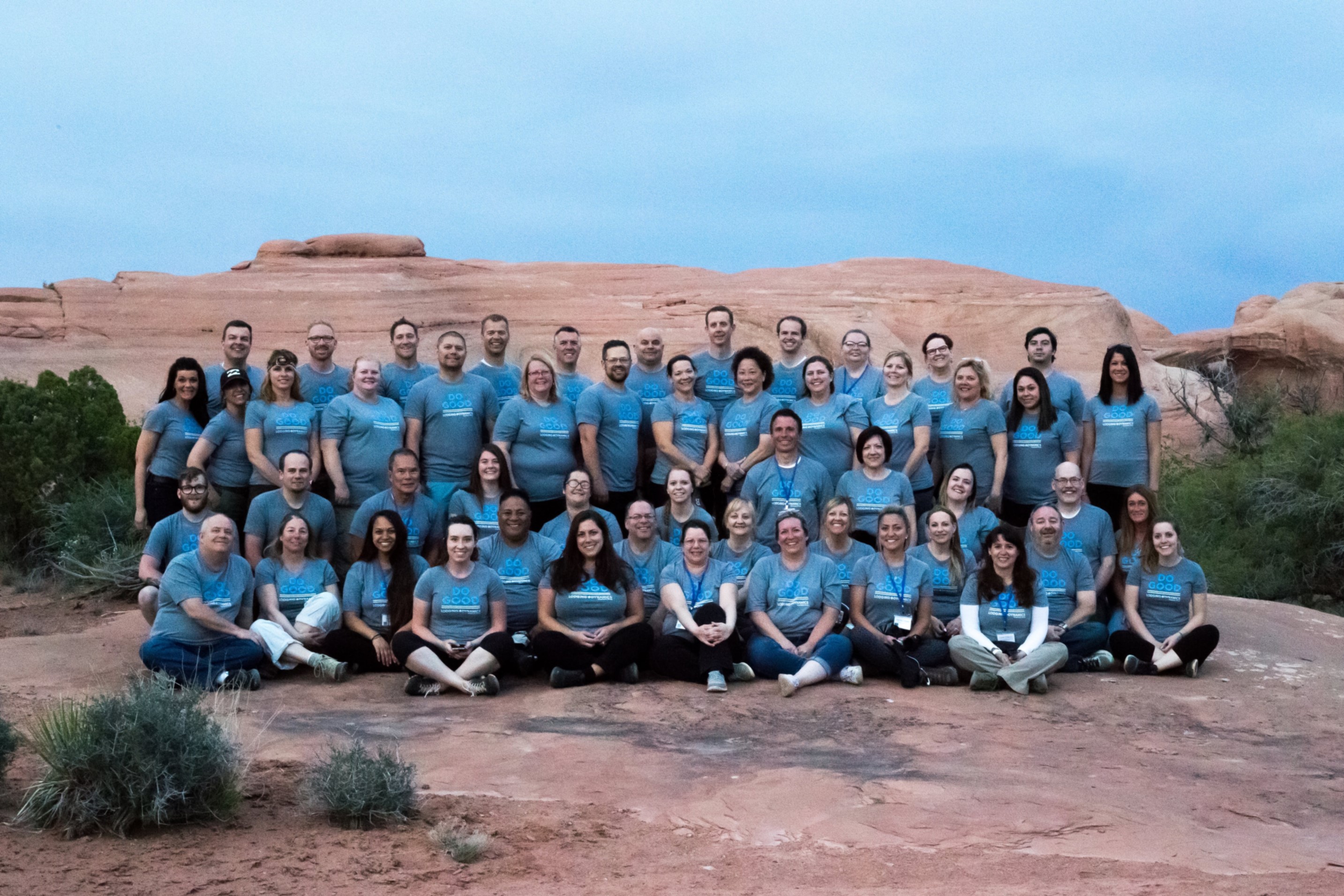 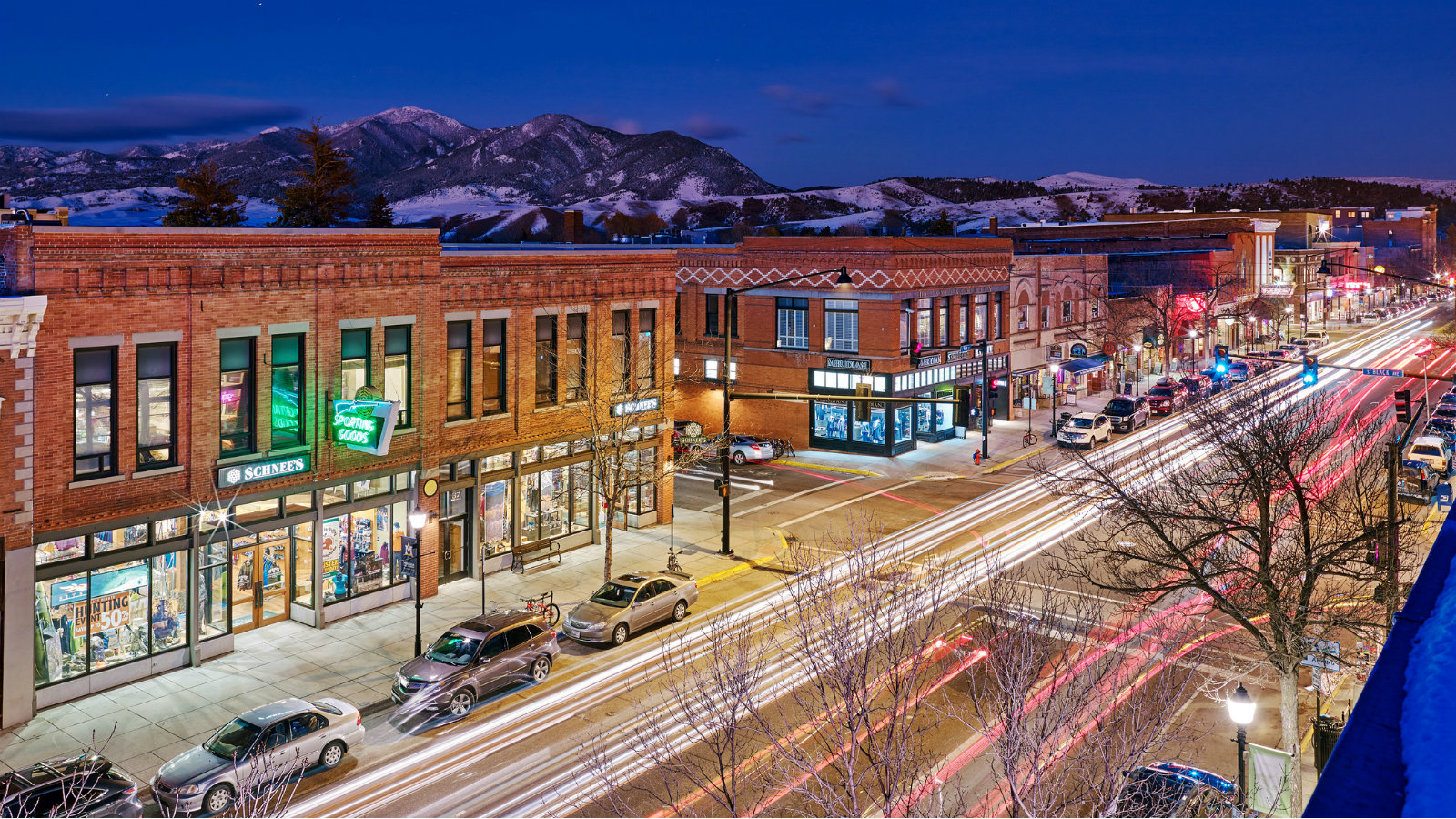 Per project, we look for great ROI opportunities as well as ways we can be an impact for good in the community.

In 1991, our founders Paul Sybrowsky, Keith Wilson and Bill Bancroft seized the opportunity to build the first-ever Marriott franchised hotel in Utah. They created a company, named it after a historic Utah location and developed the Fairfield Inn located in Provo, Utah. In the mid-1990’s they developed two Courtyard by Marriott hotels and acquired a Residence Inn by Marriott all located in Utah.

In 2007, Joel Sybrowsky, one of the principal investor’s son, had just completed the sale of his technology company. Looking for something new to do, he joined the company to bring leadership and a focus on growth. He rebranded the company as Lodging Dynamics Hospitality Group and went to work.

Weathering the great recession which began in 2008 taught the Company how to navigate tough times. Over the following years, the company expanded beyond its Utah borders into states spanning from Illinois to Hawaii. During those expansion years, the company grew to manage, acquire, and develop more than 50 premium-brand hotels.

Today, as a preferred management company of all the major chains and with a robust pipeline of hotel projects, we have the same drive, determination and DNA that came from our founders: “Make Money and Do Good”.